View cart “Talking Head” has been added to your cart.

Highlighter 2 has evolved in a very short time to be a graphics engine for Final Cut Pro X. It consists of “bits and pieces” of effects that can be combined and recombined to create almost any graphic effect you want. It is not only capable of simple decorations, but quite capable as a Keyer, color *enhancer* (better than color correction), and animations. In most cases, it is far easier and faster to build Motion-like effects directly in Final Cut Pro X with Highlighter 2 effects than to go into Motion. The Effects Presets available here are free so you can download them and study how the effects are made. Some of them are actually useful (e.g., Fly-Through) and simple. As support grows for this bundle of effects, more *free* Effects Presets will become available for you to use (and study). Check out my videos on YouTube – they’re loaded with examples! 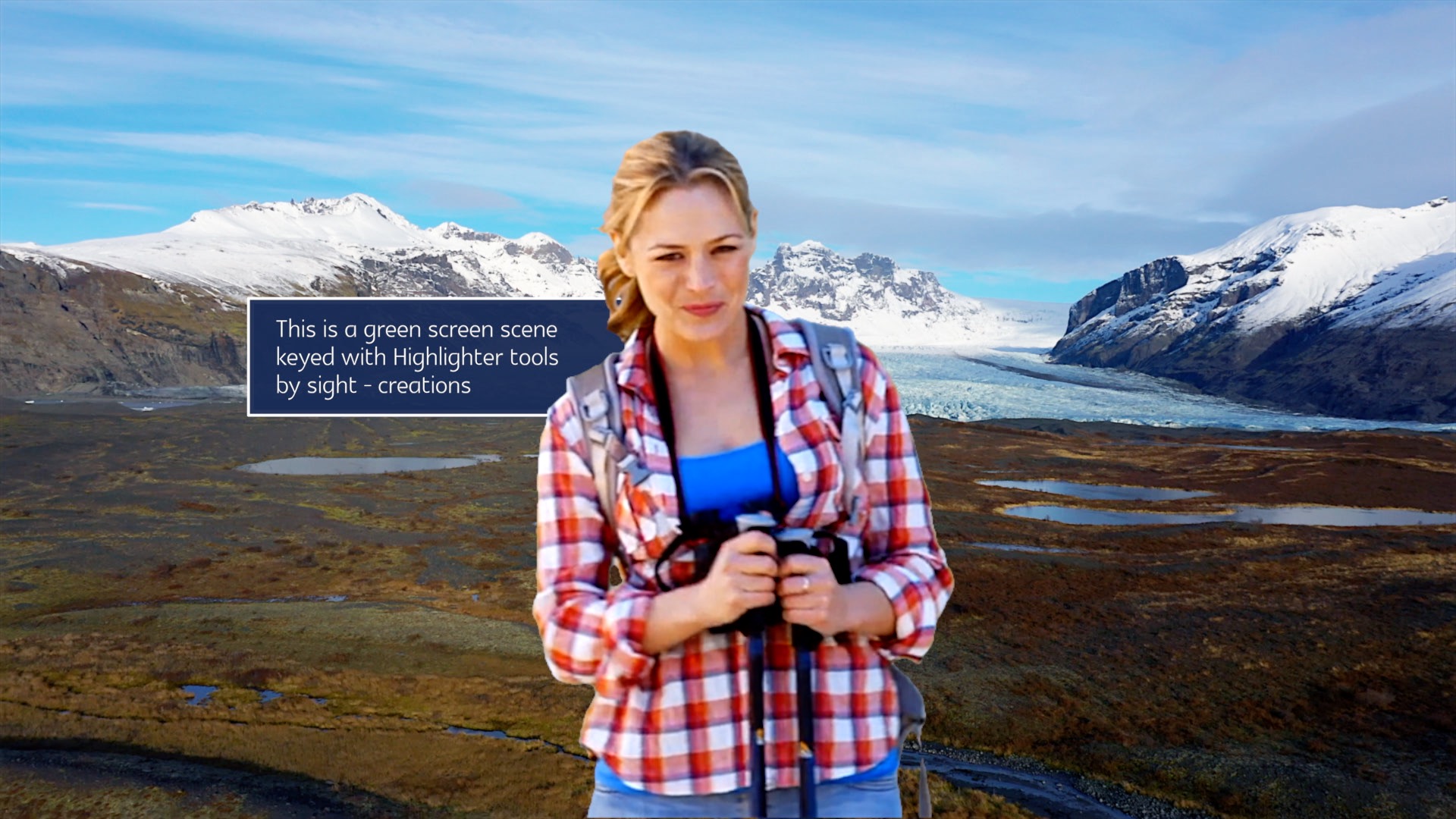 Use these Effects Presets as lesson guides for using Highlighter in your FCPX projects!

Effects Presets are saved by Final Cut Pro in:

Effects Presets are not like most other Mac … “things” — they are hard-coded to find the Effects they use from specific Effects Categories. If those effects are moved from those locations, effects presets fail! In order to use our Highlighter Effects Presets in Final Cut Pro, you must either install the Highlighter effects in a Category named: FCPXTemplates (case sensitive) or use the following method to change its dependence on the Highlighter installation location to the category that you chose to install them into:

TextWrangler has been abandoned, although it still works if you have it. BBEdit is available as a Free Download from BareBones.com (or the App Store) and you can use it for free forever as long as  you don’t sign up for the in-app purchases. It’s good to have around, especially if you need to dig into FCPX/Motion files.

Effects Presets from others

The Effects Presets you get from here will be set up to point to FCPXTemplates (unless otherwise specified) as the Category. If you have not been given specific instructions the following instructions will guide you to customizing your installation:

Type Command-F to open the Find dialog. Search for Effects.localized. Since Effects Presets can be complex combinations of effects, you will need to pay attention to which effects are actually used and note how you have those effects installed on your System. For example, everybody has the built-in Stylize > Drop Shadow effect. This effect is internally installed in FCPX and you would not want to change the category for this particular effect. Only change the Categories of those effectsPreset effects that you know you have installed.

With that in mind, keep advancing the Find results until you find the Effect whose category you need to change. Once you find an Effect you have installed, double click on the Category name, making sure that it is completely selected (you may need to extend the selection over spaces and some other characters) and type Command – E (Use Selection for Find).

Then type in the name of the Category to be used by replacement.