The Box. Think Inside. Think Outside. So simple and still it can amaze.

The Box is absolutely amazing. It’s easy to use.

Added effects to go with The Box: Shadow, Inner Shadow, Pan and Title Fixer (there are some surprises!) Because it can be drawn symmetrically, there’s a version for the left-handed! All included effects begin with “The Box” so a simple search will group them all together in the Effects Browser.

Most simply, The Box places a rectangle on the screen as a Solid Color. It can be “in front” of the content, behind the content (as for a Title backdrop) or it can be a mask (cutting out content beyond the rectangle). The Rectangle can be inverted! So a solid box (front or behind) becomes a frame and the transparency (mask) mode cuts the rectangle out of the scene.

The Box has a built in “constrain” feature allowing you to simply create a Square or Vertical video content region, especially useful in transparency mode.

There is a Position OSC (and published parameter) with which the box can be repositioned or animated.

There is an option to allow for Asymetrical Corners — each corner can be dragged and positioned separately. Otherwise, dragging one corner in one direction automatically positions the opposite corner in the opposite direction with respect to the Center position.

There is an option to Fill With Color or a Gradient which also has an optional OSC to customize the gradient on the screen.

There are built in (optional) Pan offset controls for horizontal and vertical directions so that content can be positioned inside the box, wherever it may be.

And, there are built in Fade In/Fade Out animations — just set the times for the fades and the offsets from the beginning or end of the clip to delay the fade in or to fade out before the end.

The Box is lightweight and can be applied several times to the same clip to build up an effect!

– Shadow will apply a drop shadow to whichever level of content it is applied to! Shadow can be applied to Text or any content with an “Alpha Channel” (transparency).

– Inner Shadow will apply a drop shadow along the edges INSIDE the content area.

– Pan can be used to offset the image within its frame. This particular feature has a side effect! if the content is smaller than the frame, the content is repeated. In order to stop the repeating (when it is not wanted) there is the Title Fixer. For image content, repetition can be used to create a “glass slide” effect!

– Title Fixer. This creates a full frame buffer to thwart the automatic repetitions cause by Panning (in both Pan and The Box.) 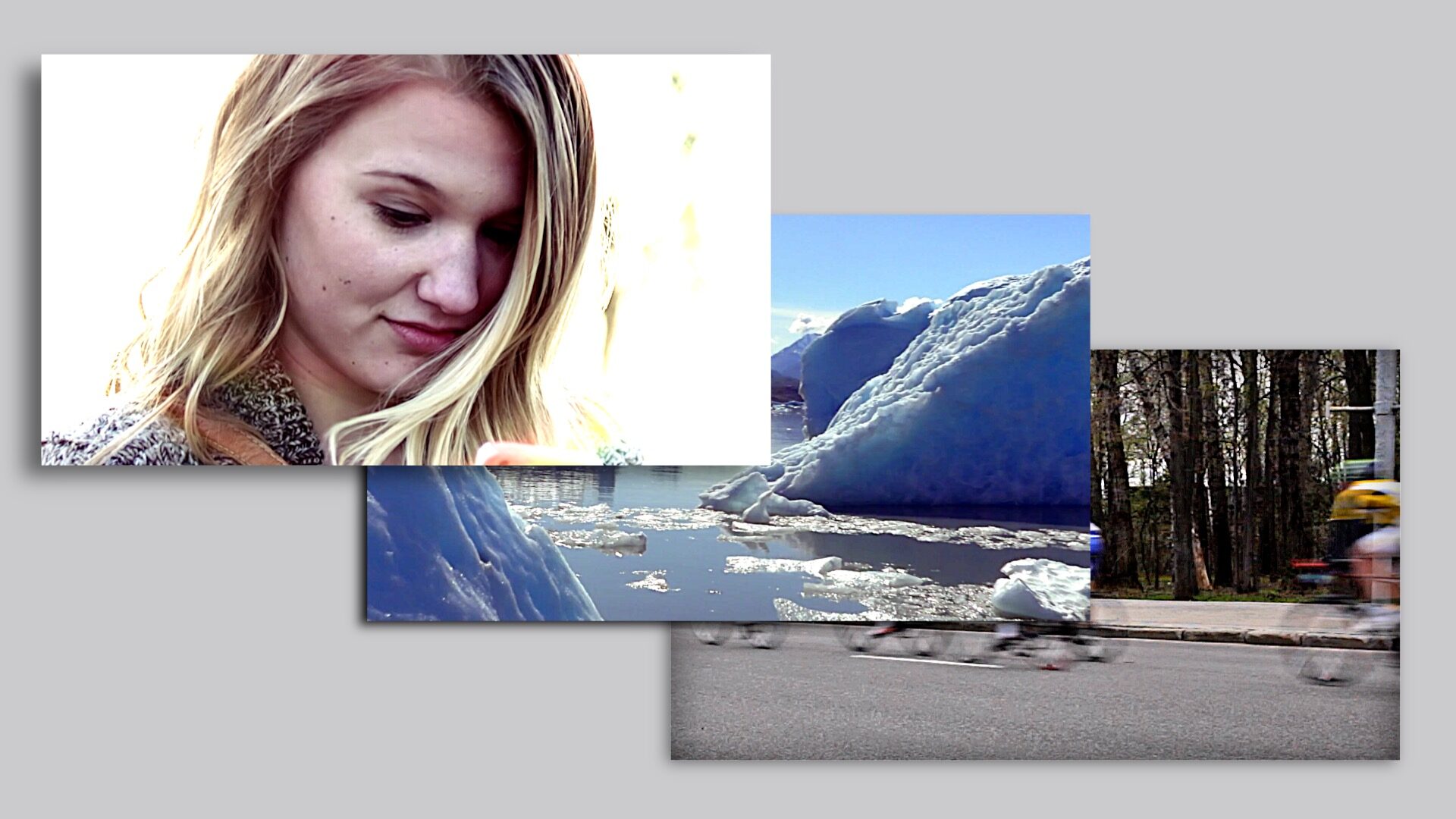 To any video clip or image:

This is just one of the great many variations that can be applied for the glass panes effect. Experiment!