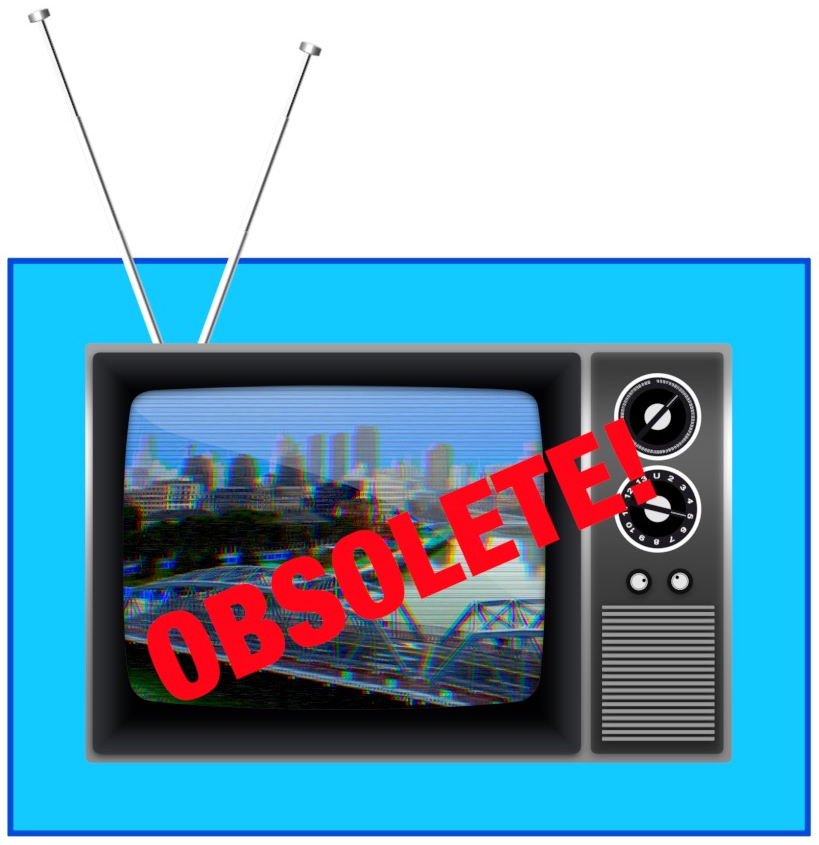 I’d like to take this opportunity to make a few comments (RANT) about frame rates:

FRACTIONAL FRAME RATES ARE OBSOLETE!!! Do not use them! "NTSC" stands for **NOT THE SMARTEST CHOICE**

If your camera shoots fractional, conform it to the nearest whole frame rate project! Cameras are made for idiots that like to conform to “convention”. As soon as everyone pulls their heads out ……….. cameras will be made to shoot whole frame rate footage.

There are no reasons left, whatsoever, to use fractional frame rates. NTSC is dead. The only stations left that are allowed to broadcast analog (NTSC) signals are LPTV (low power television) stations and by next July 13 (2021), they will no longer be allowed to broadcast analog. They must be digital or cease broadcasting. “The last of the buggy whips have been made.” Even if you have an analog television set, you must now also have a digital converter to receive all regular/commercial broadcast stations. There is no legacy!

Unless you are preparing media for an LPTV station, don’t use fractional frame rates. It’s time this dinosaur becomes extinct. It’s been more than 10 years!

People are hanging on to 23.98, 29.97 and 59.94 because they don’t know it’s not needed; they never understood the reason for it and how it came to be in the first place (it was a “hack” people!); other people are still using it and “they must know what they’re doing” or “it’s the conventional frame rate” (really? — grow a pair!); etc. “The devil made me do it” is a better reason.

No reasons left!! Not for broadcast. Not for DVD (also dead – just hasn’t fallen down yet). Not for BD (should be dead.)

PS – we should be done with interlacing too!

I cringe every time I watch a video where somebody selects a fractional frame rate for a Motion project — what a • stupid • thing to do! They don’t know very much about Motion or it’s relationship with FCPX and they’re just mimicking somebody else’s work who also doesn’t understand the relationship. (Sadly, that includes almost everybody). They think frame rate means something in Motion… it really doesn’t. It’s a convenience.

Everybody has to get over the notion that there is some kind of mystical importance to a fractional frame rate — there isn’t. Look it up. The original engineers only had a limited bandwidth to cram all the analog signals into. When all TV sets were B&W, their system was *perfect*. Using the frequency of household current (60Hz) for a clock was ***brilliant***. Adding Color (Chroma) balled everything up. The only reason why 29.97 ever came into being is so the American people who already owned B&W TV sets wouldn’t have to go out an buy another one when color was introduced [back in the late 40s/early 50s, a TV set was considered a piece of furniture and costing hundreds of $, which would be considered *thousands* of $ in today’s currency — think: high end iMac price tag for an analog B&W television set. Nowadays you can get a 720/60p LED set for under $110 … in *today’s* currency or about 11-12 bucks in 1950 currency.]

Here’s an excellent video that explains the NTSC system: https://www.youtube.com/watch?v=3GJUM6pCpew 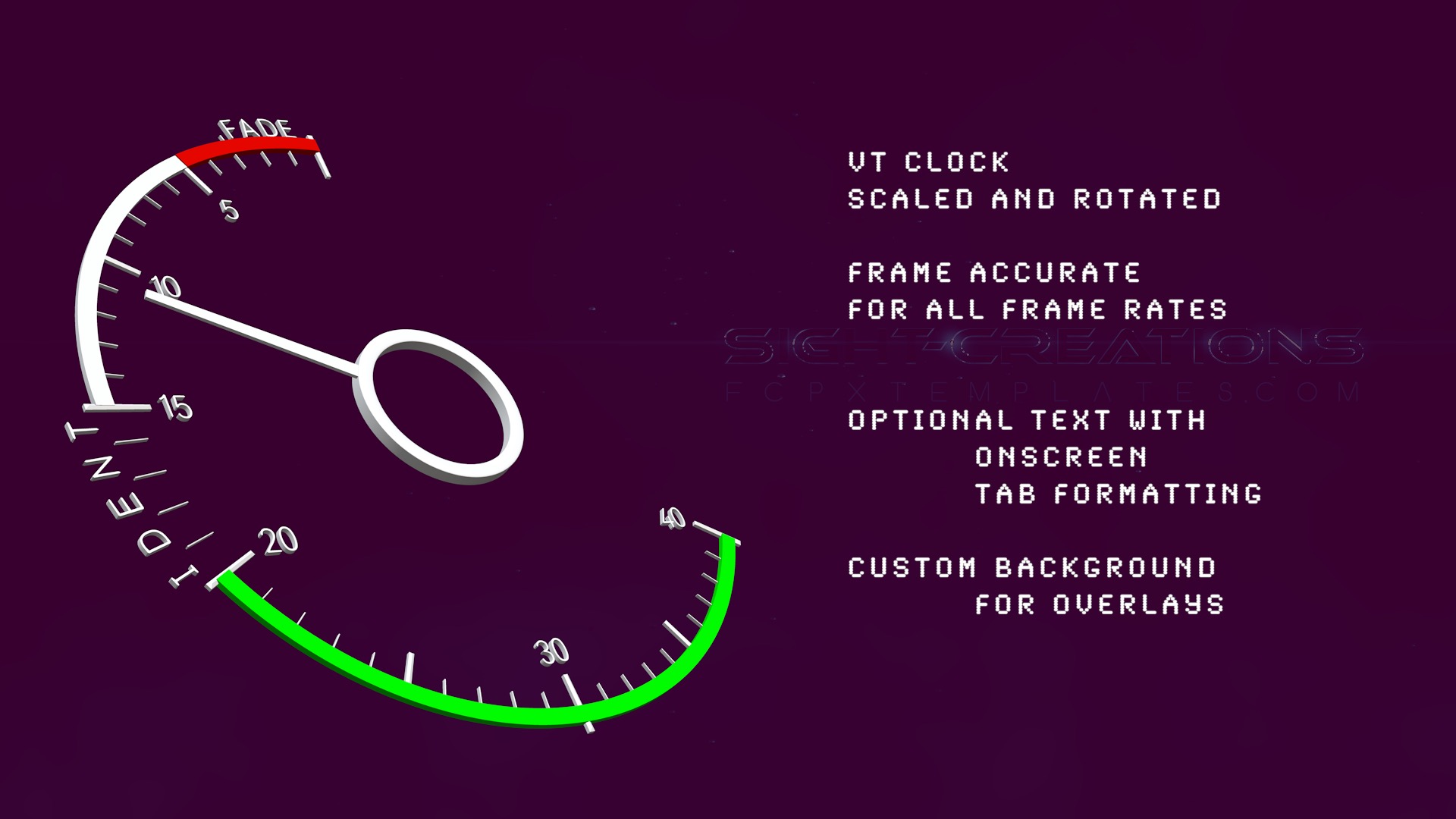