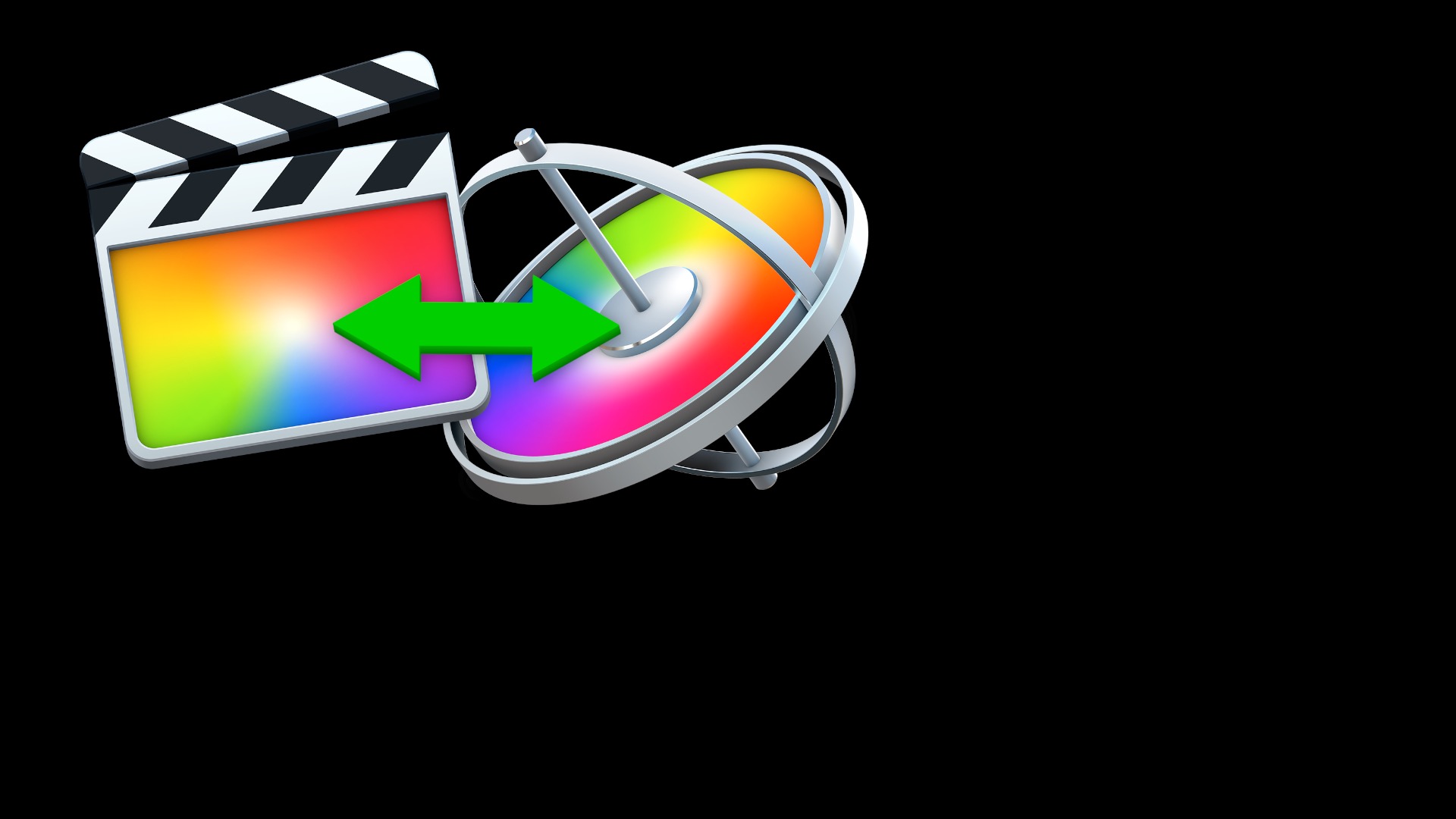 ...and how to backdate a template to work in older versions

Always having to use the latest version of Motion is not always convenient since there are plenty of Final Cut users still using older versions for whatever reason like hardware restrictions, project involvement, or even other less honest reasons — I don’t care. I’m not judging. When you’re stuck, you’re stuck and neither Motion nor FCPX has a method of being able to “backdate” templates, even if they are still compatible!

Below is a compatibility guide of all the versions of Final Cut from 10.0 to the current version with all the corresponding versions of Motion, plus some other data which will be covered shortly. You can also see their release dates, although some of the dates are only approximate for Motion as it was not always updated on the same days as FCPX in the past, or, so far.

You can also see there were several subsequent subversions released with no change of the other app, for example, FCPX went through versions 10.0.1, to 10.0.3 without a corresponding update in Motion.

Motion Template project files are just XML files which can be opened in any text editor like TextEdit. The first few lines are always exactly like this:

with the double space between the ozml and displayversion tags. Note that Motion 5.0 and 5.0.1 do NOT have a displayversion tag and the next tag in the file will start after the blank line following the ozml tag. This is as far into these files as you ever need to go.

You cannot backdate a template that uses anything that wasn’t available in the target version of FCPX. For example, if your project uses shapes that use Size: Width and Height parameters, this must be converted to Control Points first if you need to backdate to FCPX before 10.2.0.

And there are a lot of these little gotchas you need to be aware of if you’re going to successfully backdate a “modern” motion project for older versions of FCPX.

That said, the majority of “function” in Motion is the same as it was going all the way back to Motion 2.0 over ten years ago. Your chances of success are fairly good!

There are four types of Motion projects used by Final Cut: Effects, Generators, Titles and Transitions and they have the file extensions of: .moef, .motn, .moti and .motr respectively.

The Motion project files can be found inside the folder with the exact same name in the Motion Template’s folder (by class, then by category folder). You can right-click on the template project file and Open With… and choose Text Edit. Make sure TextEdit is in Text Only mode (rtf will mess things up!) It is highly recommended that you move a copy of the template to a safe location before making any edits to the file.

You should not change anything else in the file, including the formatting of the XML unless you need to remove the displayversion tag for Motion 5.0 compatibility. Make sure the factory tag moves up to occupy the former displayversion position in the file (one empty line between the ozml tag and the first factory tag).

Save. You’re done. Go into Final Cut and see if it works. If you have a problem, you will probably just end up with a red icon with the Alert badge on it. If that’s the case, delete the template and replace it with your backup (or if you cannot use it, keep it moved out of the Motion Templates location until you upgrade to the current version of Final Cut.)

Apple’s release notes (most major additions will be listed here) 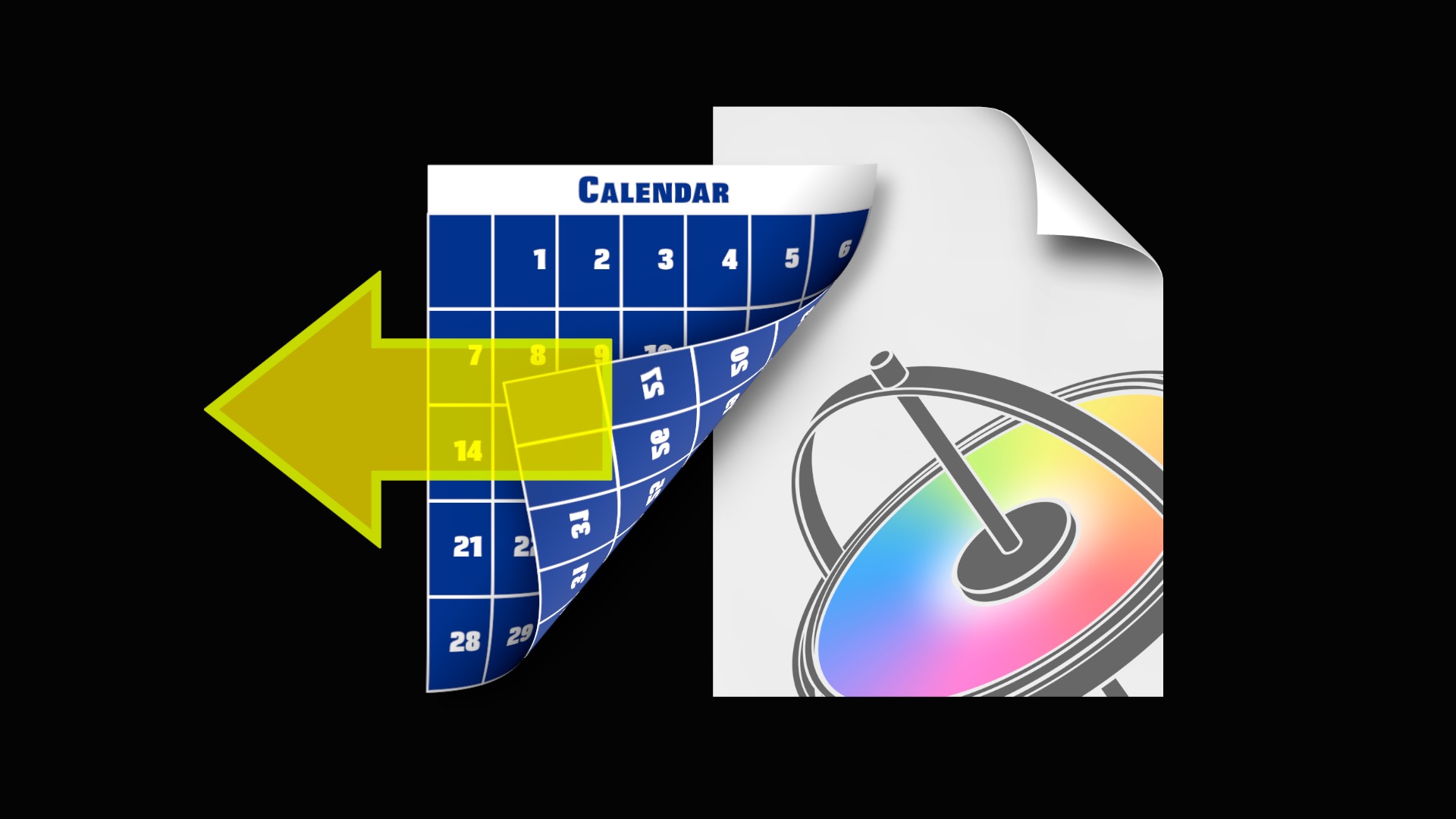 Use our automated backdating tool!

Motion Template Backdater can perform this task for you. Just upload the template, set the version of FCPX you are using and download the backdated version.

Templates uploaded exist only in your browser. They are not saved to the server. This tool is not used to copy uploaded templates.